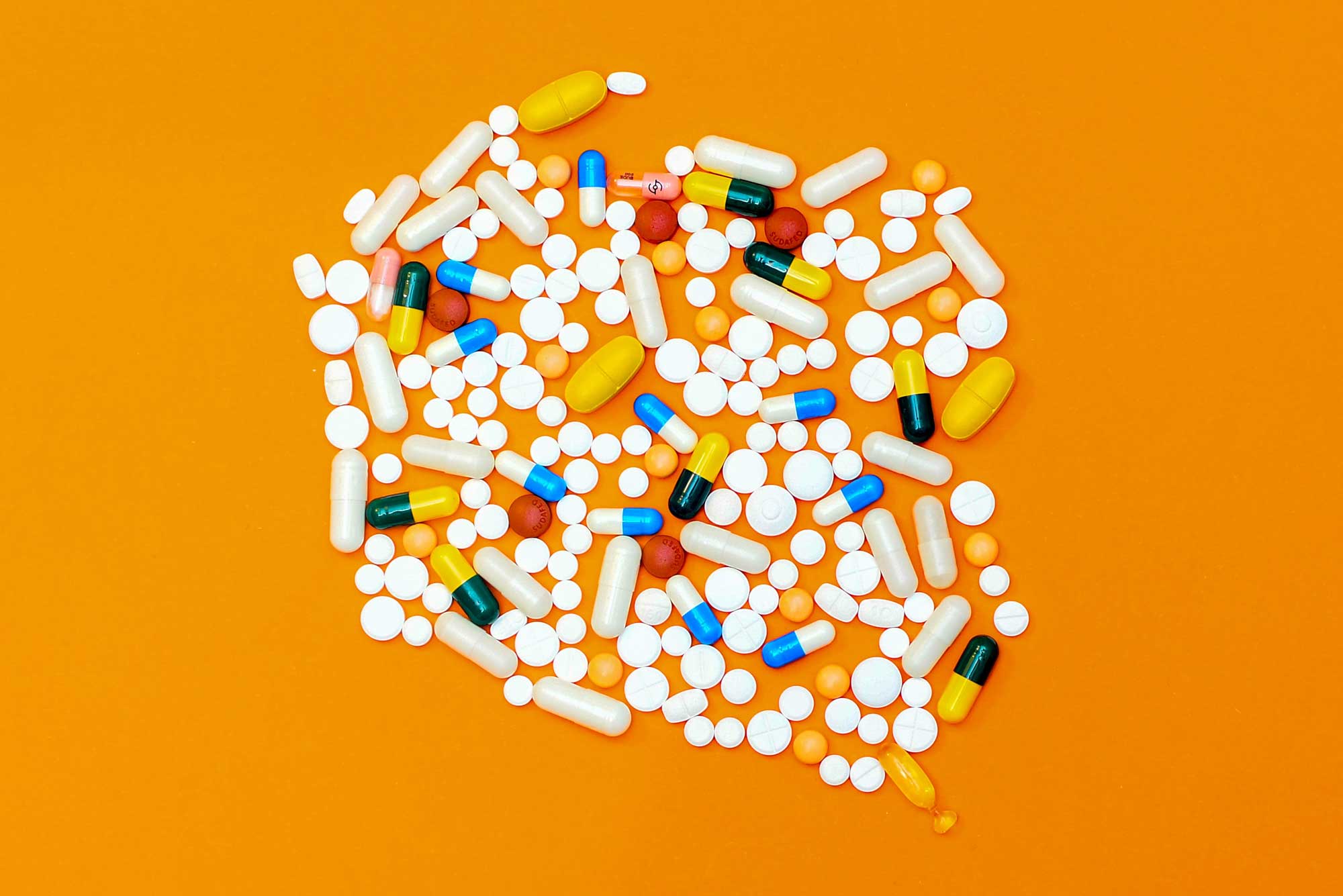 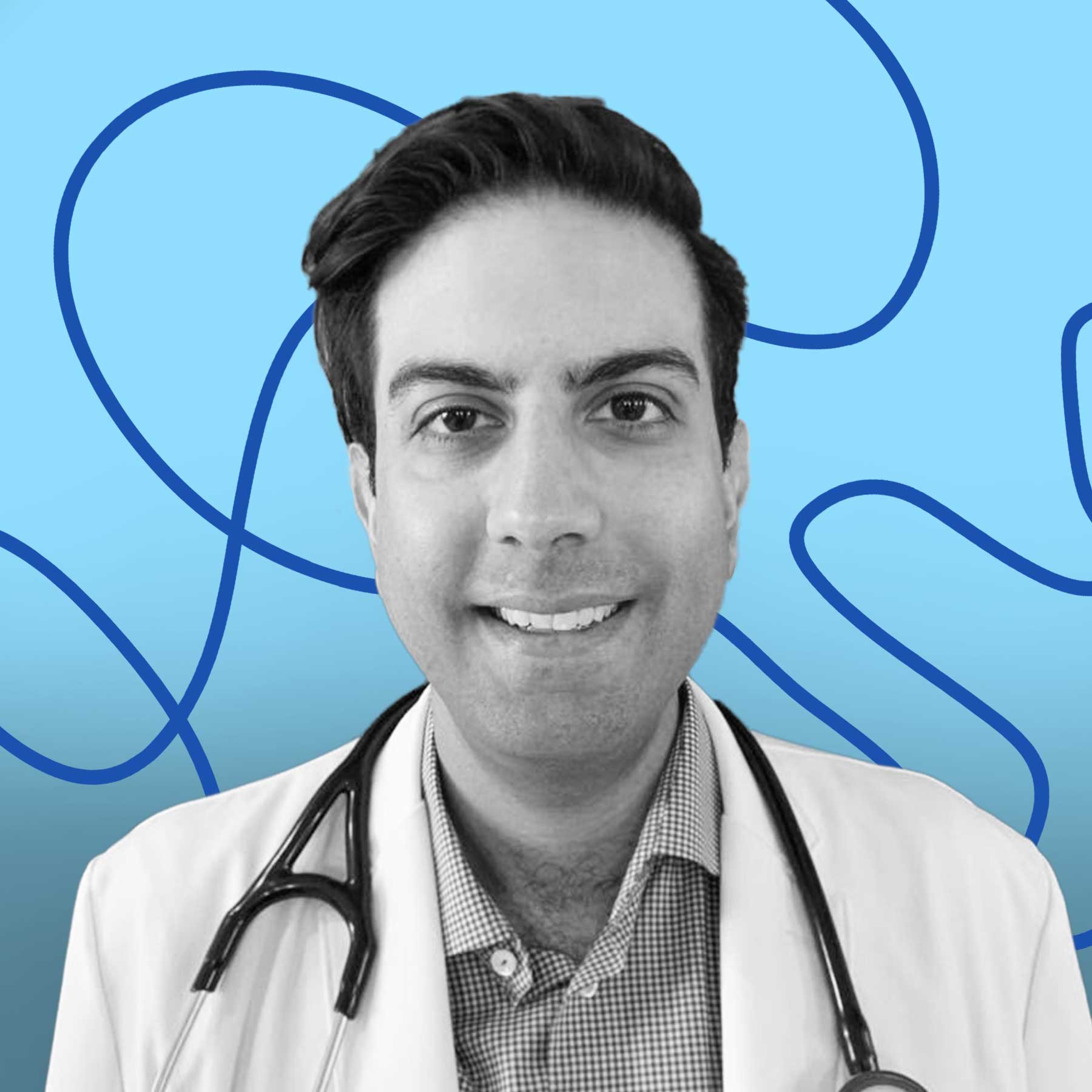 If you’re here, we imagine it is fairly likely you are interested in PrEP and have a few questions. We get that. In the past, HIV and anything related has been shrouded in a veil of mystery. At Freddie, we are trying to change that narrative and make PrEP in Canada really easy to understand and access.

Hi there. Our names are Dr. Husein Moloo and Dr. Caley Shukalek and we are the physicians behind Freddie. We’re glad you’re here.

In this article, we are going to answer six common questions we’ve received, both as a practicing physicians and in our time running Freddie.

PrEP is short for Pre-exposure Prophylaxis. Essentially, it is a once-per-day pill that reduces the risk of contracting HIV by up to 99%. So you can better understand what PrEP is, we want to take you back into the history of PrEP, and why it has recently become more popular.

The only brand name PrEP drug approved in Canada is called Truvada (drug combination of Tenofovir disproxil fumarate 300 mg/Emtricitabine 200mg). If you ever hear someone talking about PrEP and Truvada, they are talking about the same thing! Truvada was approved by Health Canada in 2016, but was invented sometime around 2001 in the United States.

After PrEP was approved in Canada, the company that invented PrEP, Gilead Sciences, made a deal in 2017 with pharmaceutical manufacturer Teva to begin manufacturing generic PrEP for Canadians. This was the critical change.

Generic drugs have the same active ingredients effect as their name brand counterparts. but are much cheaper for patients. This deal is why PrEP has taken off in Canada.  It’s also why Freddie is very likely able to help you get PrEP for free or at a low price(We will talk more about this later).

In the United States, generic PrEP is still unavailable and costs around $1,600 to $2,000 a month! In 2021, the Truvada patent expires and every drug manufacturer will be able to produce Truvada.

PrEP has been 19-years in the making. As doctors active in the fight against HIV in Canada and abroad, we are extremely happy PrEP is available and affordable for you - it is one of Canada’s best tools against stopping the spread of HIV.

Who can use PrEP?

PrEP is recommended for persons with the highest risk of HIV infection, including (but not limited to):

One thing you may notice is that I made no mention of the frequency of sex. A common thing I hear from my patients is that they don’t need PrEP because they don’t have sex with many partners.

Unfortunately, the evidence shows that an estimated 35-68% of new HIV infections among gay, bisexual, and other men who have sex with men (GBM) are transmitted through their main partnership(s). Therefore, even if you aren’t having lots of sex with many partners, PrEP is still worthy of consideration as protection against HIV.

How effective is PrEP

Daily PrEP use has the ability to reduce the risk of getting HIV by up to 99%. Daily use is the most studied regimen, and this is what we recommend as well.

What are the side effects of PrEP?

The fear of side-effects shouldn’t hold you back from trying PrEP. Regular checkups with your physician will ensure that you are doing well while on PrEP, and side effects are managed.

How much does PrEP cost?

PrEP is free or low cost for many people in Canada.

The price of PrEP has come down a lot! In 2016, Health Canada approved the generic form of PrEP. This change has encouraged provinces to add PrEP to their basic coverage. All provinces except Manitoba have released criteria that, if met, enable you to be fully covered for PrEP. PrEP is also covered by many private insurance plans. As a result, most people get it provincially or through their private insurance.

What is the process of getting on PrEP?

There are two ways of getting on PrEP: through your family doctor or online.

In order to get PrEP through your family doctor, book an appointment and let them know that you are looking to start PrEP. PrEP is still relatively new in Canada so they might be a little uncomfortable as-  you might be the first patient to request this medication. Letting them know in advance allows them to have time to research the drug before your consultation. Some clinics specialize in PrEP, but have waitlists for initial visits…
When you go in to see your doctor, they will ask you a series of questions that will help them determine your eligibility for PrEP.

Once your doctor has asked all their questions, you will be asked to complete some lab work before starting to make sure you don’t have any STIs, and to check some basic blood work. If your lab work is all good, you will get your prescription to be picked up at your pharmacy. Congratulations - you are now on PrEP!

After 30 days of being on PrEP, you will have to do some lab work to ensure your body is tolerating the medication well. You’ll meet with your family physician again to review the lab work. After that initial month, you’ll only need to get your lab work done every three months.

To get PrEP online, first find a provider. In Canada, we recommend get-prep or GoFreddie.com (we think we’re pretty great :) ).

After completing an online questionnaire and phone consultation from wherever you choose, you’ll need to get the initial screening tests done at a lab. Once those tests are reviewed by the team at Freddie you’ll get a 30-day prescription that you can either bring to your local pharmacy or get delivered online straight to your door.

After 30 days, you will need to get some more lab work done in order to receive more PrEP. Remember, you can again decide whether you want PrEP delivered online or to be picked up at your pharmacy. Because we at Freddie follow the same guidelines as your family doctor, we will contact you every three months to get some updated lab tests and a new prescription.

There you have it. That’s PrEP. Now that you know a little bit about it, you can decide if it’s right for you.

While these are the most common questions we get, we recognize that you might have some new ones of your own. If that’s the case, email us at support@gofreddie.com. Together, we can help stop the spread of HIV in Canada.

I firmly believe virtual care can improve access to care, for all Canadians, no matter who you are. 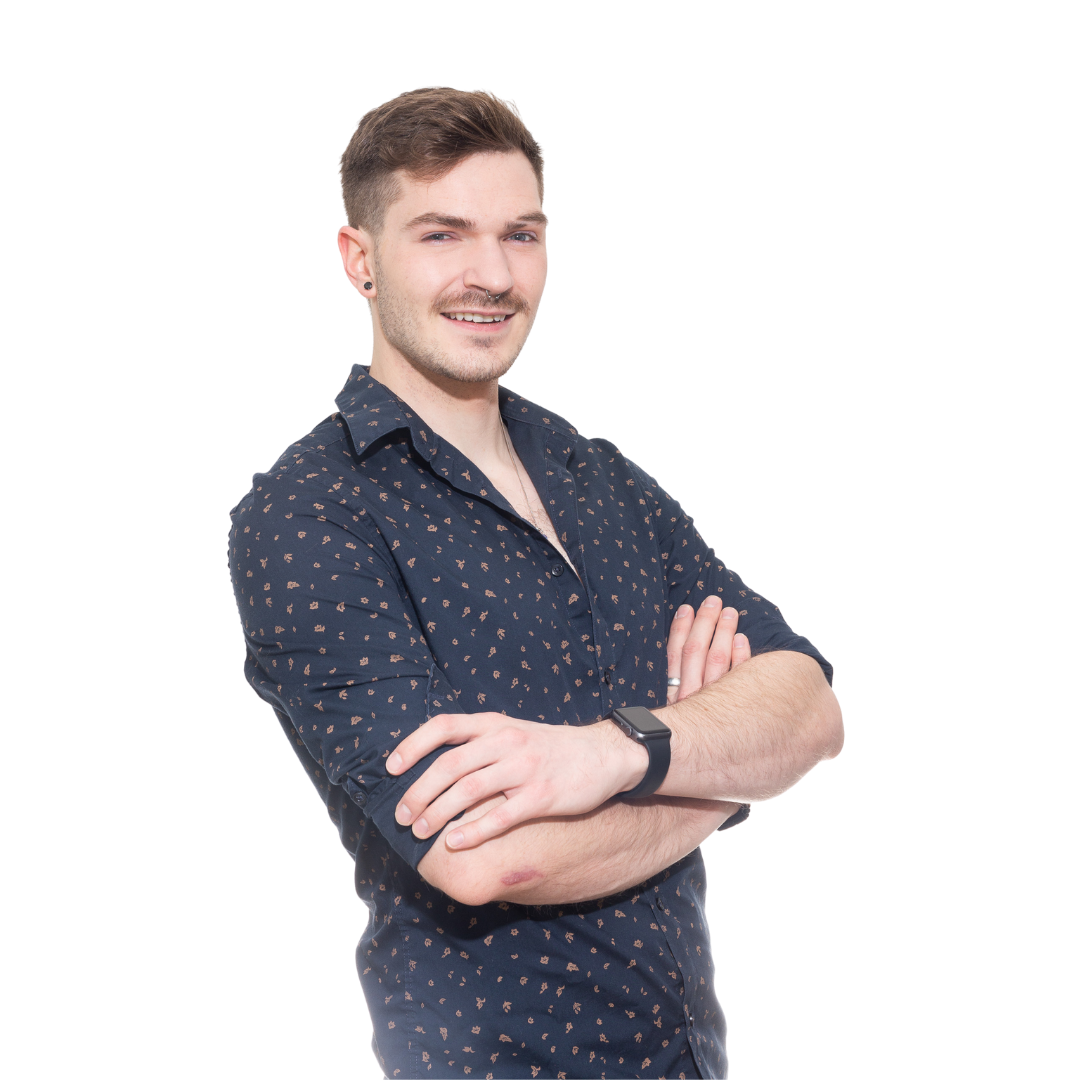