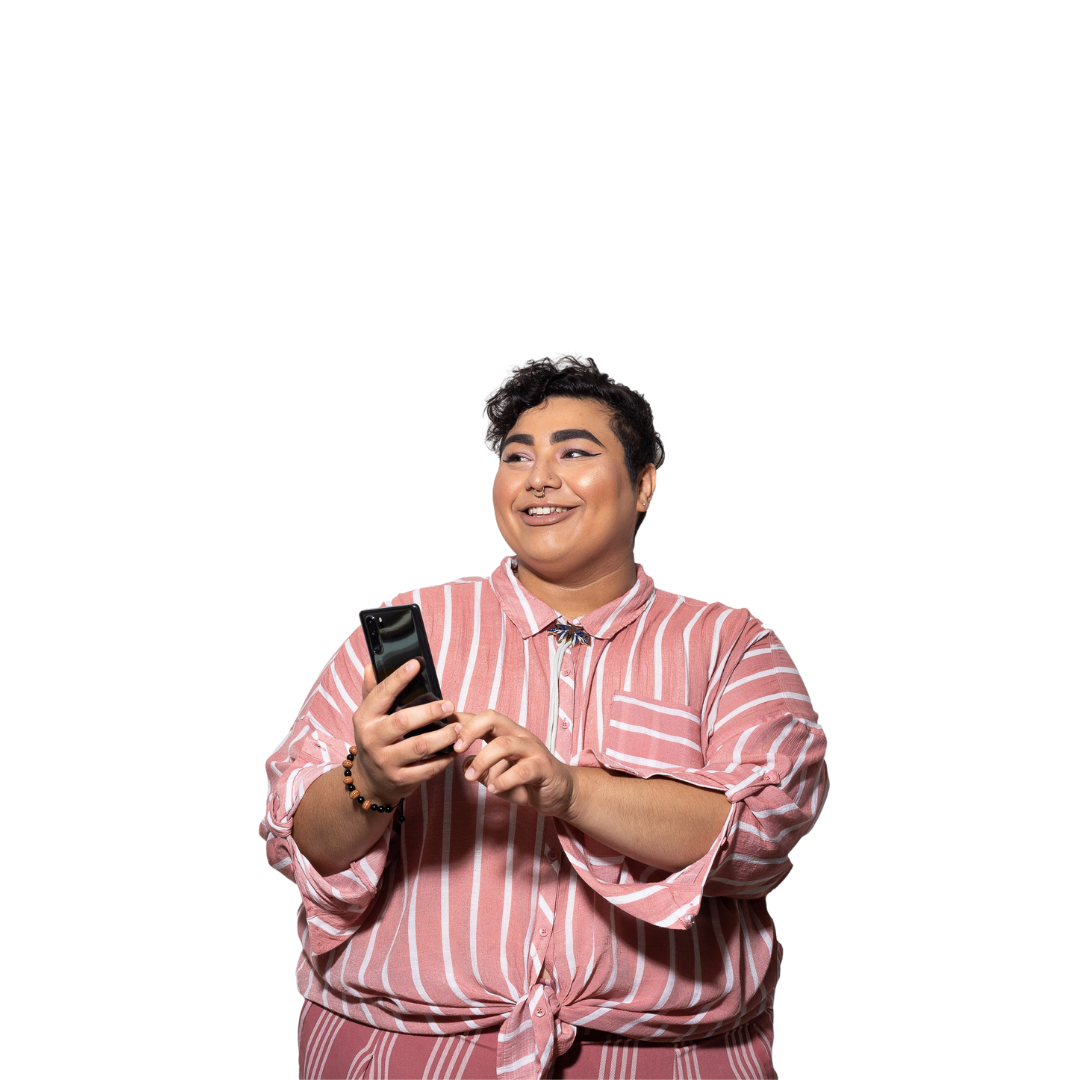 PrEP as an HIV prevention strategy has been liberating for many people.

Why did you decide to first start PrEP? How was the process of getting around the idea of PrEP?

Jaye believes there are a multitude of reasons why someone may choose to be on PrEP. “I wanted to feel more in control of my sexual freedom and reduce unnecessary fear, shame and stigma associated not just with HIV and other sexually transmitted and blood-borne infections (STBBIs), but also as a queer person taking charge of my own sexual wellbeing.”

What’s the best part about being on PrEP for you?

The best part about being on PrEP according to Jaye is “being able to witness good sexual health habits (i.e. using condoms, taking PrEP, engaging in routine STBBI testing, disclosing testing status and dates, sterilizing toys & other supplies, engaging in harm reduction, etc.) modeled to me as a member of the queer community, and being able to reciprocate those habits to my sexual partner(s). That is an important part of practicing care in our community.” For Jaye, making their community safer is an important reason to take PrEP. “It is a beautiful thing to invest in everyone’s wellbeing.”

In fact, the themes of empowerment and agency tend to come up frequently when discussing reasons for being on PrEP. Before being approved by Health Canada in 2012, PrEP was very difficult and expensive to access. Many either had to pay around $1,000/month, or find alternative underground methods of obtaining PrEP.

When the generic version of PrEP was approved for Canada, the costs came down. However, it was the community advocacy from all across Canada that convinced almost every provincial government to publicly cover PrEP in some form (Manitoba, you need to catch up).

Jaye went on to say another benefit of PrEP is “I experience less fear and shame around HIV transmission and focus more on sex as an act of pleasure between myself and my consenting partner(s). It also allows me to build more trust and communication with my sexual partners, which should be an experience that all sexually active folks can have.”

How were the side effects? How has your experience been with PrEP adherence?

“For me, I found that taking PrEP at the start of the day was less ideal because I didn't have as much energy yet and it felt hard on my stomach. Anyhow, I decided taking it daily in the evenings before bed, along with my anti-depressant, was the most ideal for daily adherence and that seemed to vibe best with my body. Meanwhile, I take my ADHD medication daily in the mornings. It's become such a routine now, that if I forget to take it before bed, I'm well aware the next morning and take it then. Thankfully, no other side effects became a concern for me.”

It’s great that Jaye doesn’t experience any side effects now. Most people do not. Studies show fewer than 10% of people do, and even in these rare cases people may choose to continue to take PrEP because the side effects are mild.

Did you have any difficulties accessing PrEP? What was the hardest part about the process?

Unfortunately, despite its wider recognition, finding PrEP can still be very challenging, highlighting there’s a lot of work that still needs to be done. As an example in just one province, fewer than 2% of physicians in Alberta are licensed to prescribe PrEP. There is a related issue according to Jaye: “Disclosing being on PrEP to other health professionals (i.e. Dentists, Psychologists, Walk-In Clinic Physicians, etc.) or other folks more widely opens up often unnecessary and uncomfortable conversations about non-hetero sex, sexual partners, and HIV & STBBIs more widely.” Too many of those from the community have had to deal with awkward conversations with medical professionals who may not understand PrEP and why it is so important.

Jaye also said another difficulty “can be the wait times associated with routine STBBI testing, especially when the process occurs every three months, and ensuring you’re able to access your designated prescriber within the proper time-frame.”

Do you have any advice for people out there considering PrEP?

Jaye says “Just do it! Taking charge of your sexual health is a transformational act of care not only for yourself, but for your community, too!”

At Freddie, we believe accessing PrEP should be easy and stigma-free. We agree with Jaye - it is our mission to help everyone take charge of their sexual health for themselves, and also for their community, too! PrEP is not for everyone, but everyone should have a choice around whether it is for them. We’re here to make the whole process easier for you, from appointment reminders to hassle-free online check-ins with your Freddie care team. To start your PrEP journey with Freddie, click here to start filling out your medical questionnaire. Jaye, thank you for sharing your story! 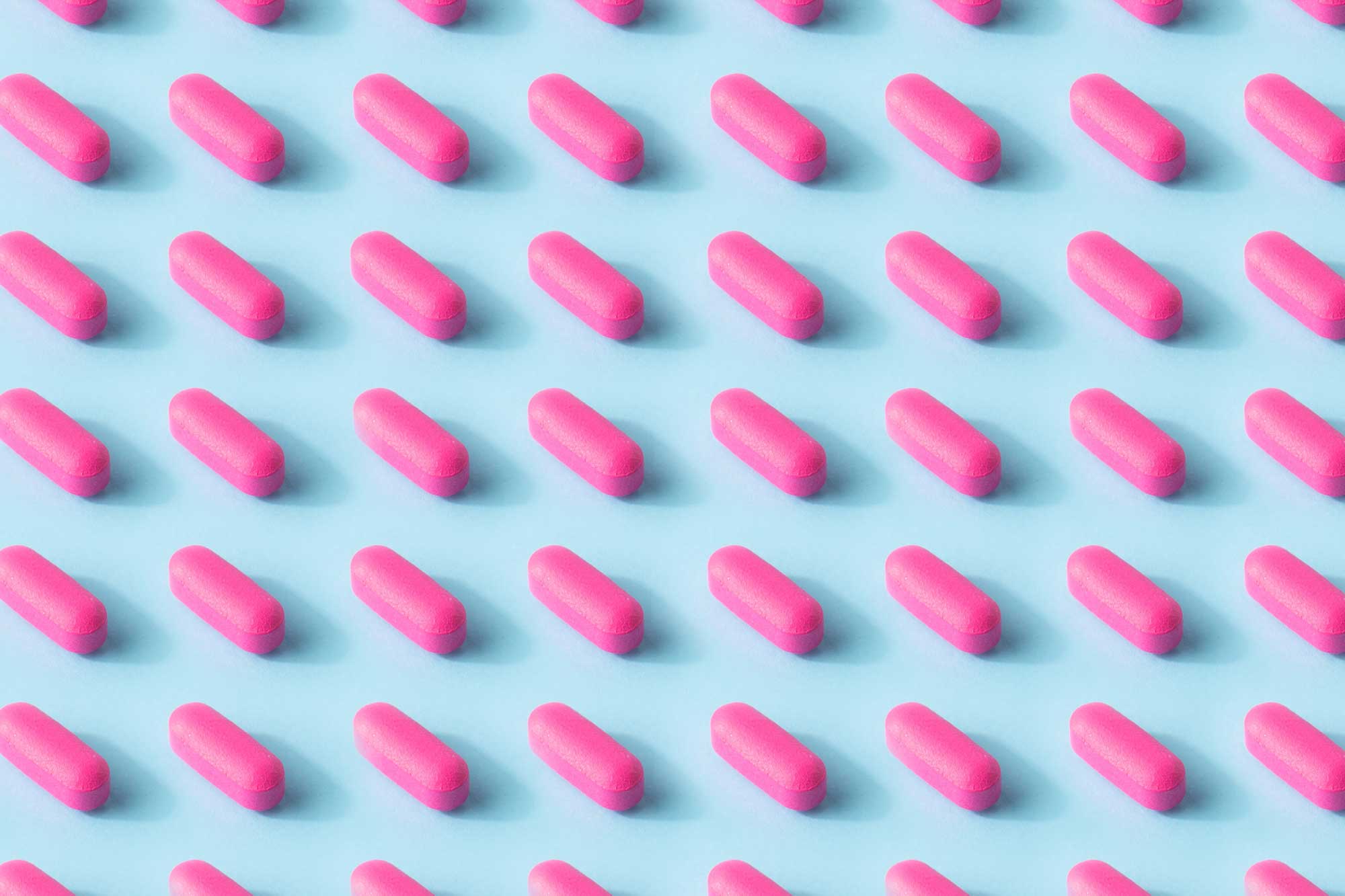 What is the main difference of accessing PrEP online with Freddie? Learn more about the Freddie benefits. 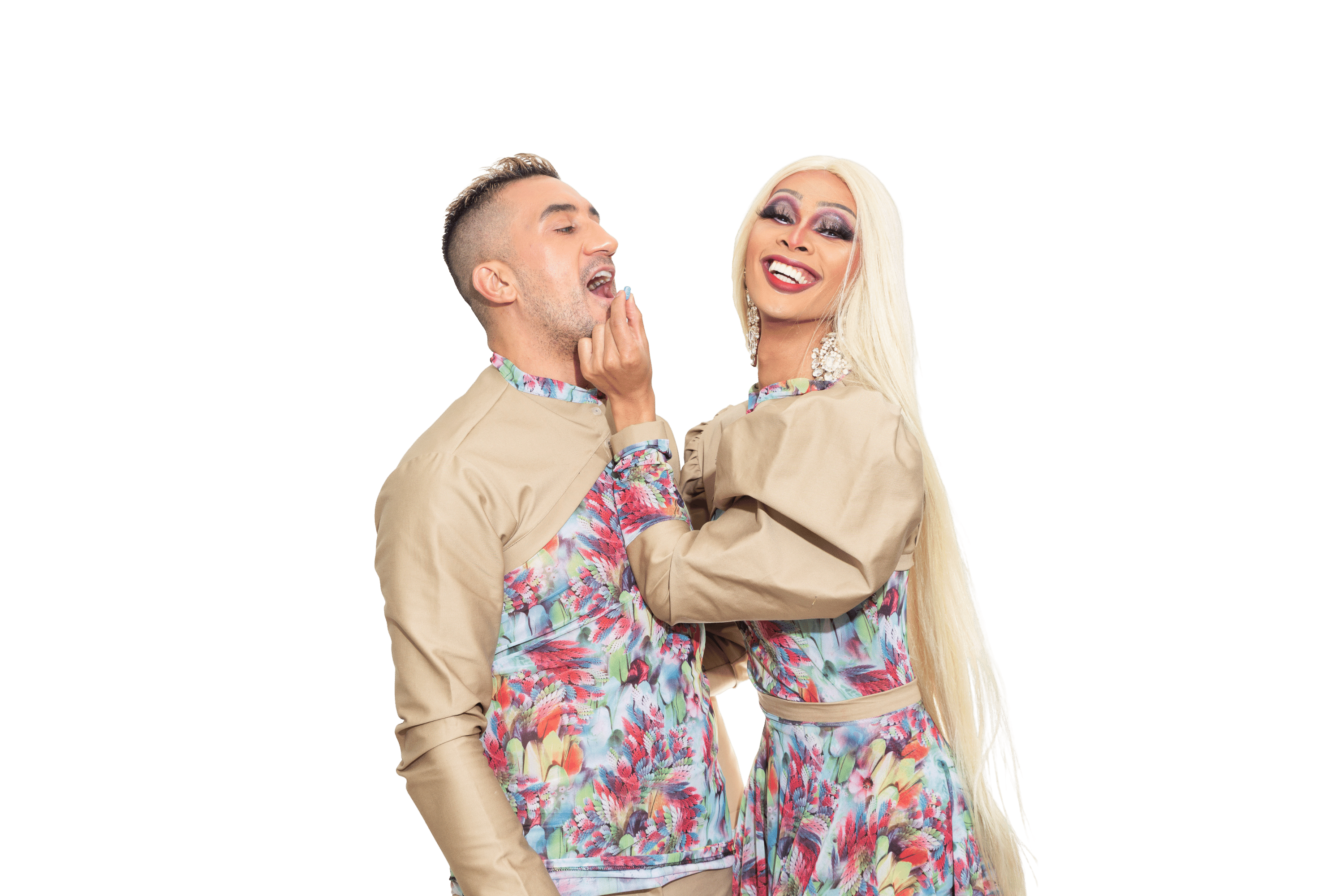 PrEP: Is it Only for Singles?

Freddie explores who should consider PrEP and how to negotiate PrEP during your relationships. Read more about managing your HIV prevention.

This article by Freddie and HPV Global Action explores what HIV treatment looks like, and what it means for people living with HIV. 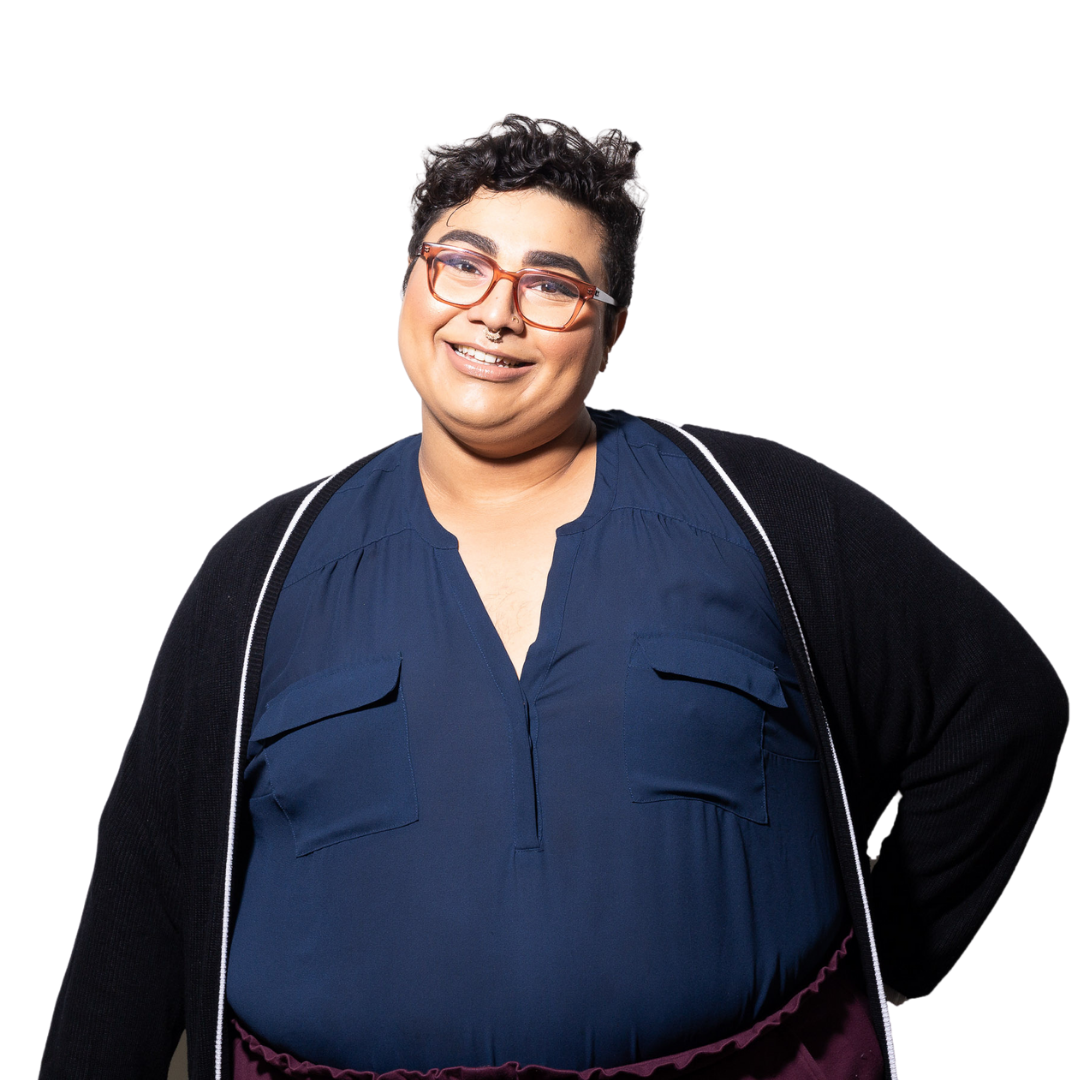 READY TO TAKE CHARGE OF YOUR SEXUAL HEALTH?