What Are Masculinizing and Feminizing Hormone Replacement Therapies (HRTs)?

In this library section

Hormone replacement therapy (HRT) is a course of gender-affirming treatment that some people decide to take to better represent their gender identity. It involves taking medicines to increase certain hormones in the body and block the production of others.

What does HRT do?

Traditionally, HRT is an effective treatment used to balance hormone levels related to menopause. Now more commonly referred to as menopausal hormone therapy (MHT) or hormone therapy (HT), its primary goal in this specific context is to reduce unpleasant symptoms some people experience as the body produces less estrogen and progesterone. It may also be used to decrease the risk of osteoporosis when there are no other treatment options.

The use of HRT has expanded to gender-affirming care.

Some individuals who identify as transgender, transfeminine, transmasculine, transwomen, transmen, nonbinary, intergender, gender-diverse, or other genders may choose hormone replacement therapy to modify their hormonal levels.

The decision to be on hormones is a personal one. Not all trans people seek this form of treatment. Whether or not someone chooses hormone replacement therapy does not determine the validity of their gender identity.

HRTs have the effect of changing the individual’s appearance towards more feminine or more masculine. HRT can align some physical characteristics more closely with a person’s gender identity.

Within trans and nonbinary communities, there is immense diversity. Not every gender-diverse person needs or wants HRT to live a full and satisfying life. Some people opt to medically transition, while others don’t.

For those who decide to transition, the experience can differ greatly from one person to the next. Transitioning is very personal, and it can be done with or without HRT, depending on each person’s goals and preferences. People may transition socially, medically, legally, or in any way that feels right to them.

What can I expect from starting HRTs?

HRTs for gender-affirming care intend to induce physical changes over time. If you think hormone replacement therapy is right for you, a physician experienced with care for gender-diverse populations will listen to your goals and recommend an appropriate course of action.

You and your doctor can tailor gender-affirming hormone replacement therapy for slower or faster progress by adjusting doses. Still, higher doses don’t necessarily mean changes will happen more quickly. Other factors, including genetics and your age, can contribute to the rate and extent of changes you will undergo.

HRT can be administered in the form of  pills, creams, gels, implants, injections, or patches. Your physician can go over the benefits of different approaches.

Once you begin HRT, your physician will check your progress periodically, and dosages may be modified as needed. While the exact timeline is highly variable, physical changes typically begin within months. During the first months, changes may be subtle and unnoticed. Over several months, changes will likely become more apparent. Whether masculinizing or feminizing, the maximum effect for most physical changes takes place over the course of approximately two years.

What types of HRTs exist?

With both, the goal is to reduce feelings of gender dysphoria by modifying an individual’s physical characteristics.

Estrogen is a primary hormone that promotes the development of female characteristics in the body, including the enlargement of breasts and the widening of hips.

Testosterone blockers, also known as anti-androgens, block the production and activity of the hormone testosterone, the hormone responsible for masculine features like growth of facial hair and increased muscle mass.

Masculinizing hormone replacement therapy can be prescribed for a person who wants to develop traditionally male characteristics, also described as transitioning from female to male (FTM).

Masculinizing HRT involves taking testosterone in some form. Testosterone is a primary hormone that promotes the development of male characteristics in the body. Some individuals may also need progestogens if a period is present after testosterone levels have been optimized.

What are the main differences between feminizing & masculinizing HRTs?

Feminizing HRT may yield results such as:

Masculinizing HRT may yield results such as:

How have feminizing & masculinizing HRTs changed over the years?

Hormone therapy has its origins in 1918 with Magnus Hirschfeld, a German physician who wanted to help his patients live according to their true gender identity. In the U.S., gender-affirming hormone therapy began to be pioneered in the 1940s, but even in the 1950s many Americans went to Denmark for treatment.

In 1979, the first Standards of Care for transgender health was published, and it is now in its 7th version. This document offers the medical community guidance related to feminizing and masculinizing HRTs.

Since the first Standards of Care was published, the medical community has learned more about the effects of feminizing and masculinizing HRTs.

This newfound information means that, should you decide to opt for HRT, you will benefit from a greater understanding of dosages, effects, and processes, as well as safer approaches with better results.

Sexually active? Find out if PrEP is right for you.

PrEP is a daily pill that reduces risk of HIV by 99%.

Take the screening
Get Started 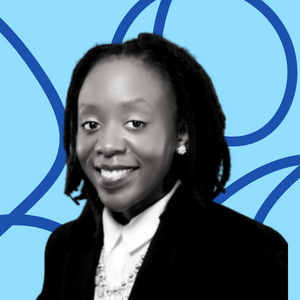 Emeline’s expertise stems from over a decade of community/public health practice among marginalized communities in the U.S. and abroad, with a clinical focus on HIV and infectious diseases.

Using a social justice lens, she is a fierce advocate for empowerment-based practice, trauma-informed care, and cultivating rest as tools for advancing towards whole-life wellness.

She holds a Master of Science in Nursing and a Master of Public Health from Johns Hopkins University. 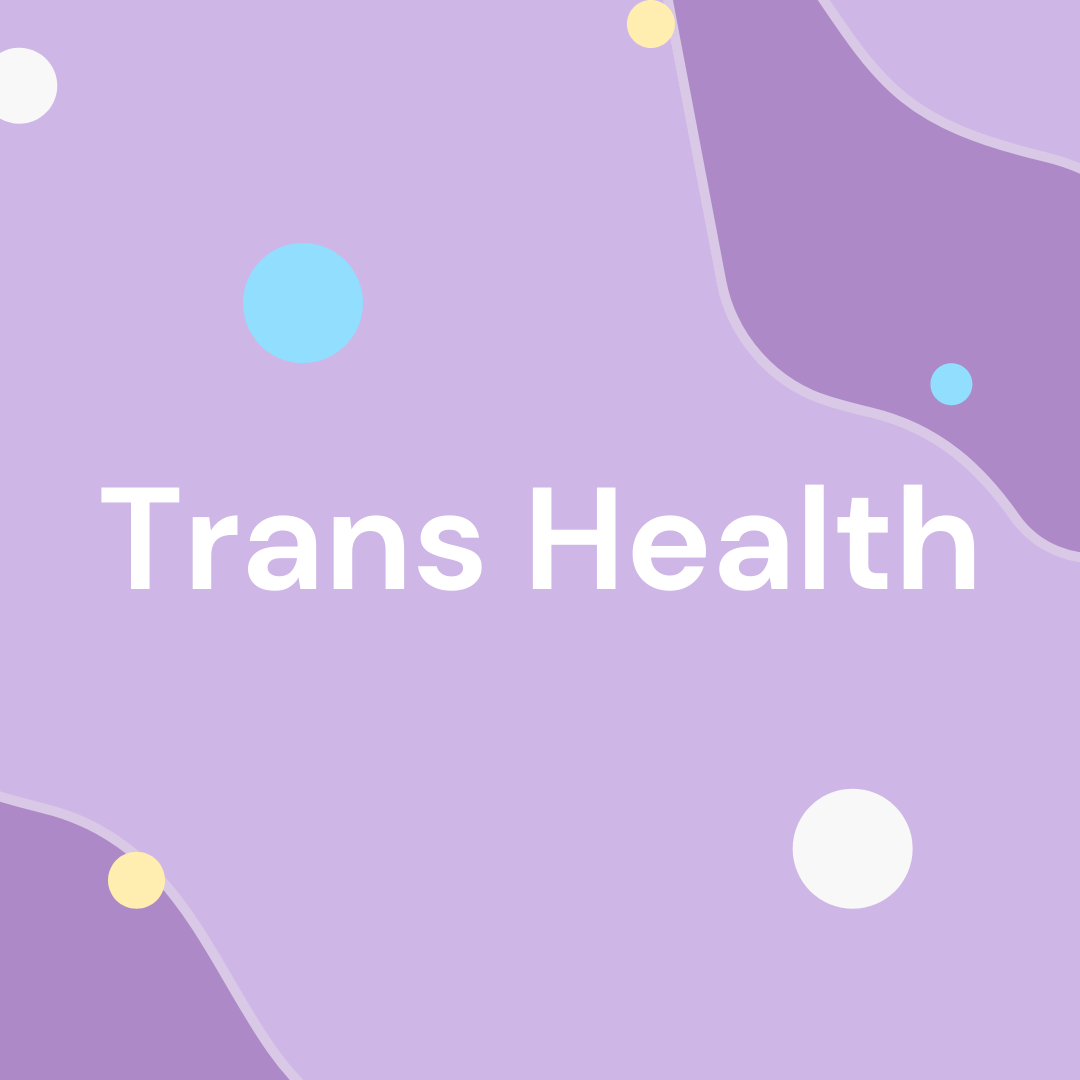 The clothes we wear can be a component of how our gender expression is perceived. Here's a list of gender-affirming brands to help you feel like your true self.

The effect of PrEP on Gender Affirming Hormone Therapy, and how to balance both. Includes information on how to integrate both into ones schedule.

Is masculinizing or feminizing hormone replacement therapy right for me?

Deciding to start gender-affirming hormone replacement therapy is an important decision due to the many changes to your body & hormonal system. Learn more here.