In this library section

In 2022, we’ve got a bunch of options when it comes to preventing HIV.

If you’re HIV-negative, you can use condoms or PrEP. If you’re living with HIV, starting treatment and reaching an undetectable viral load means you can’t pass on HIV during sex (“U=U”).

But before you can pick which option’s right for you, you need to know your HIV status. That’s where testing comes in!‍

What kind of HIV tests are there?

There are a few types of HIV tests available in Canada.

A laboratory test is where blood is taken from your arm and sent to a laboratory for analysis. These tests look for antibodies (which your body produces in response to HIV) and the p24 antigen (part of the virus). Results are usually available in a week or two. This is known as a “fourth generation” test.

Laboratory tests are the most common type of HIV test offered in Canada.

Rapid HIV tests work differently. These are often called “point of care” (POC) tests because you can get your test and result in the same visit with your healthcare provider. POC tests take a drop of blood from your finger and give your result quickly (usually a few minutes). They look for antibodies and are known as a “third-generation” test.

In 2020, Canada approved the first rapid HIV self-test. This approved method is the Insti HIV Self Test, which uses the same technology as point of care tests.

What’s the difference between POC tests and self-tests?

The main difference between POC tests and self-tests is that self-tests do not require initial access to a healthcare provider, and POC testing is done with the assistance of a nurse or other provider.

Why do we need HIV self-tests?

Self-testing is a game-changer when it comes to HIV prevention in Canada. This is because not everyone has access to HIV testing in their immediate area.

Lots of Canadians live outside major cities, and many people in communities affected by HIV are in remote, rural areas.

Self-tests bring HIV care to those who need it, regardless of where they live.

Self-testing is also important because some people may live in communities where they don’t feel comfortable accessing HIV testing.

Unfortunately, HIV stigma persists along with other kinds of discrimination like racism, homophobia, transphobia and stigma towards drug use and sex workers. Someone might worry that being seen using HIV services may “out” them as LGBTQ2S+ or a person who uses drugs.

With a self-test, someone can find out their status in the privacy of their own home. If they’re anxious or scared about HIV testing, this can also make the process easier for them.‍

How long before an HIV self-test is accurate?‍

A “window period” is the period of time between when someone is exposed to HIV and when this would show up as a positive test.

This period varies depending on the kind of test you take because antigens and antibodies are produced at different stages of infection. Since antigens are part of the virus, these can be detected faster. ‍

Antibodies can take longer to be produced by the body, which means that antibody tests (rapid tests) have a longer window period than antigen/antibody tests (laboratory tests).‍

99% of people will produce enough p24 antigen to be detected after 44 days from exposure. This means the window period for laboratory tests is about six and a half weeks. ‍

With rapid tests, enough HIV antibodies can be produced as soon as 21-22 days after exposure, but it can take as long as three months to reach a measurable level. This means that the window period for rapid tests is three months.

A negative rapid test is not completely reliable until this point, but if someone tests positive within three months, the result is probably accurate. Any positive test on a rapid test - POC or self-care test - must be followed up with a laboratory test to confirm it.

‍How does the self-test work?‍

The self-test kit contains a testing device, three bottles, a small bandage and a single-use lancet to prick your finger.

To use the self-test:

The result of the self-test is instant.

One dot (a control dot) should appear at the top of the window on the testing device, and if a second dot appears below this, the result is positive.

If no control dot appears, then the test result isn’t valid.‍

Yes, HIV self-tests are more than 99% accurate when taken after the appropriate window period.‍

When we talk about how accurate an HIV test is, we measure two things: “sensitivity” and “specificity.” ‍

Although HIV self-testing is a huge step forward, there are still some drawbacks.

With a laboratory test or a point of care rapid test, someone will speak to a healthcare professional immediately after receiving a positive result. They will receive counselling and talk about their options, like starting treatment.

If you’re taking an HIV test at home, you’ll need to plan what would happen if you received a positive result.

Do you have someone you can call to talk things through? If you have access to standard HIV testing and don’t think you’d be able to handle a positive result by yourself, then it might be better to book a test with a healthcare provider.

If you’re comfortable talking to someone over instant messenger, I’m Ready to Know provides self-test kits for free and can connect you with a peer navigator for pre-and post-test counselling.‍

How can I get a rapid HIV self-test in Canada?‍

There are two ways to get HIV self-tests in Canada. ‍

Alternatively, you can get up to three free tests from I’m Ready to Know. This is a method run by Canadian researchers who are studying HIV self-testing. You’ll need to sign up for their study to receive the kits - visit their website or download their app to learn more.‍

Yes, but physical availability for HIV self-tests depends on your location.‍

What You Need to Know About HIV Self-Tests in Canada Right Now, YoHomo / Freddie (2022)
https://yohomo.ca/blog/what-you-need-to-know-about-hiv-self-tests-in-canada-right-now

Sexually active? Find out if PrEP is right for you.

PrEP is a daily pill that reduces risk of HIV by 99%.

Take the screening
Get Started 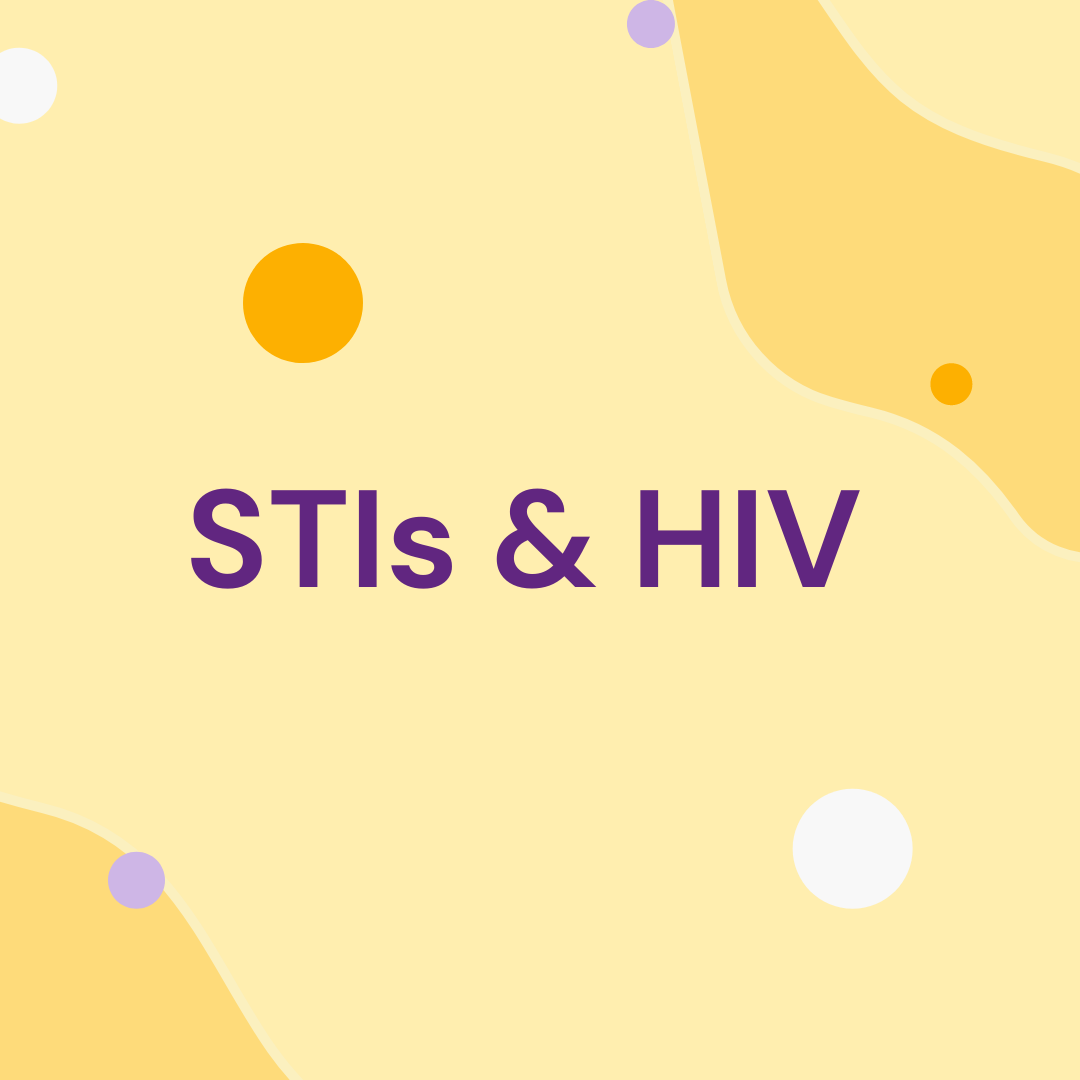 How Common Is HIV in Canada? 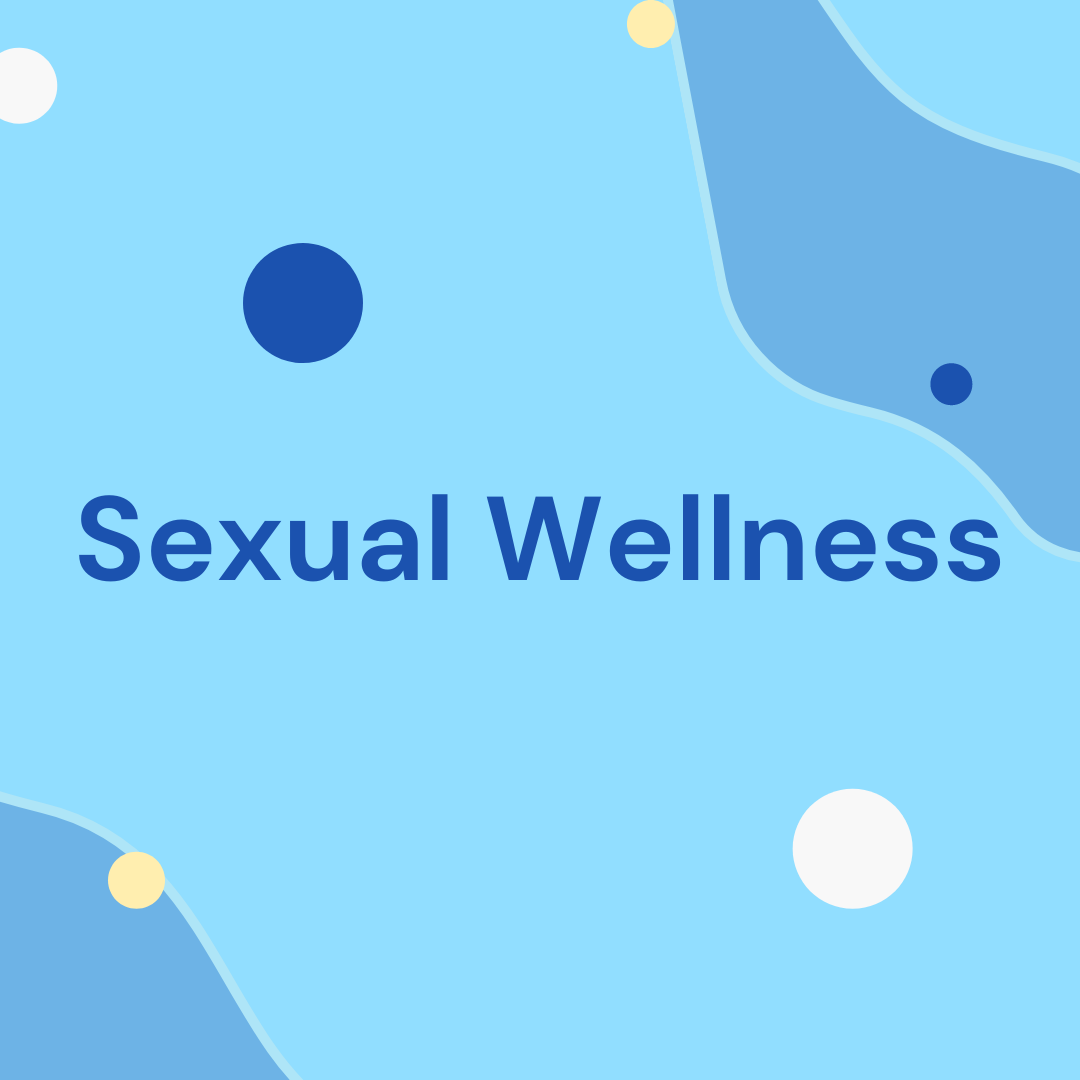 Injectable PrEP for HIV: Everything Canadians Need to Know

Injectable PrEP & oral PrEP are over 99% effective at preventing HIV if taken as prescribed. Injectable PrEP will likely be approved in Canada in 2023 or 2024.

PrEP is a daily HIV prevention pill that reduces the risk of contracting HIV by up to 99%. Less than 10% of patients on PrEP experience any side effects.