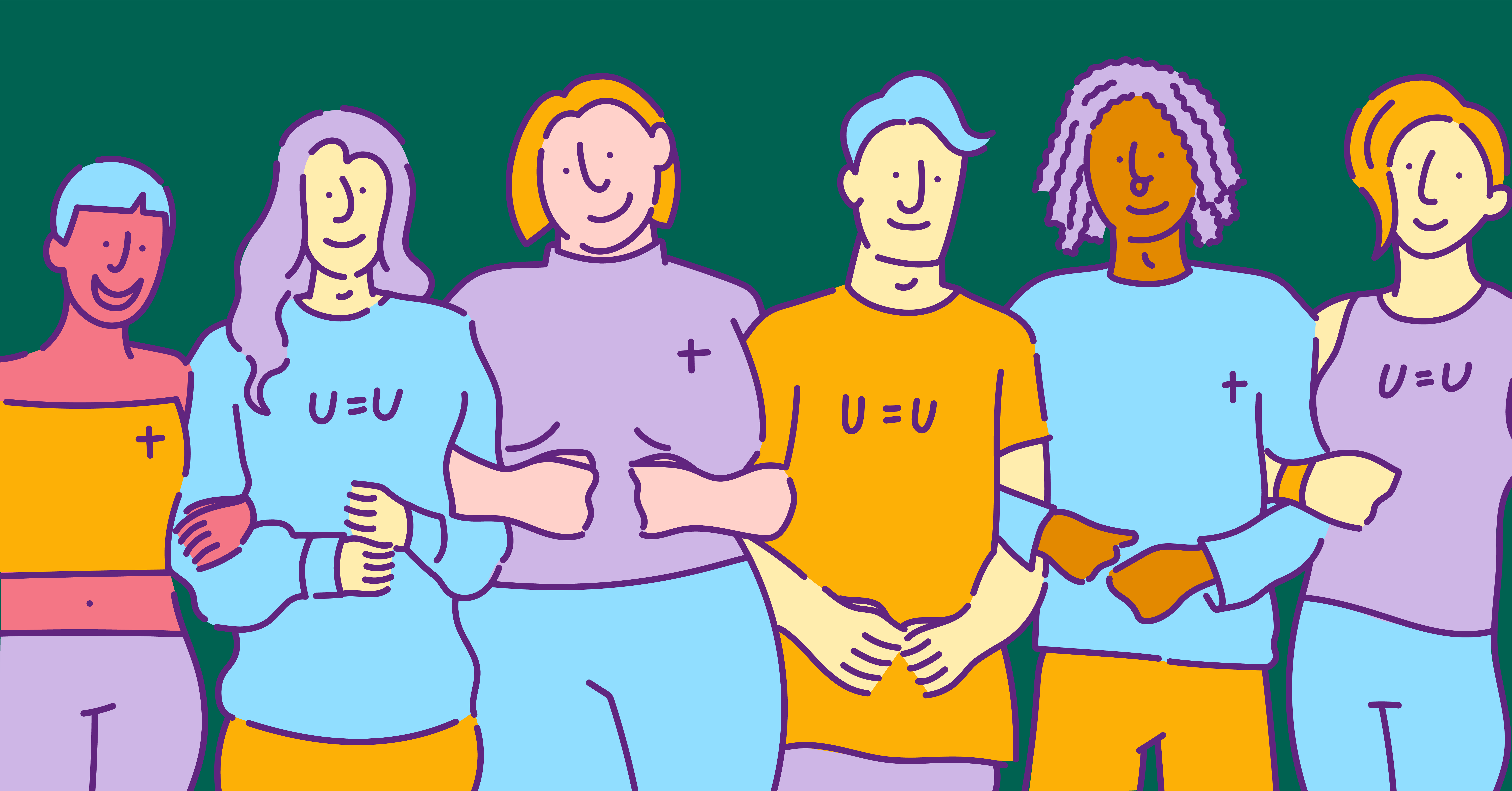 Freddie Magazine interviewed Max Housany, the men's outreach coordinator for the AIDS Committee of Ottawa (ACO) for this article.

Take, for example, Bill Lewis. An epidemiologist by trade, Lewis was a vocal supporter of those living with HIV and was an active member of the AIDS Committee of Toronto (ACT). In April 1983, he wrote an opinion piece—”AIDS: Discounting the Promiscuity Theory”—for The Body Politic.

“This article was a radical departure from what was being said by gay American activists, some of whom, at the time, promoted the idea that men were eroding their bodies by exposing themselves [to] common sexually transmitted infections through multiple sexual encounters, therefore eroding their immune system,” said Max Housany, the men’s outreach coordinator for the AIDS Committee of Ottawa (ACO). “Lewis’ article countered this ideology.”

“We should not be concerned with developing a ‘new sexual ethic,’” Lewis stated towards the end of his piece. “Rather, we need to seek ways to make sex as healthy and risk-free as possible.’”

“Instead, George worked to put into place conditions which would allow HIV/AIDS to become a manageable condition. At the time, George argued and pushed the government and medical community to actively engage in investing in treatments to extend and improve the lives of individuals living with HIV/AIDS rather than solely focus on palliative care and prevention.”

“Tim has been a prominent gay activist for most of his life,” he said. “He worked for The Body Politic, which mounted a response against the fear-mongering media that was being perpetuated against HIV/AIDS and those living with HIV/AIDS. He also went on to work on the Right to Privacy Committee after the Toronto Bathhouse raids and is one of the founders of AIDS Action Now. Tim continues to work in the field of activism to this very day.”

To learn more about the history of HIV activism in Canada, visit the AIDS Activist History Project’s website. If you're interested in how you can do your part in reducing the transmission of HIV, here's an article on how to access PrEP in Canada. For those looking for a form of PrEP that has an even lower side effect portfolio, Descovy is now an option.

There are many institutions providing support to those living with HIV or those interested in reducing transmissions.

Many of these institutions provide volunteer opportunities for those looking to support the campaign to educate the public, reduce transmissions, and protect the rights of those living with HIV.

The fight isn’t over. We still have a long way to go before we completely eliminate the stigma surrounding those living with HIV, reduce the number of new diagnoses, and provide equitable healthcare and services for anyone who is HIV positive. The courageous work of individuals and institutions across Canada—and the world—is a testament to hope and resistance.

In March 1982, Canada would see its first HIV diagnosis (and the coining of AIDS as a term), spurring significant activism in the LGBTQ2S+ community.

With advancements like PrEP & HIV treatment making HIV+ individuals incapable of sexual transmission, there are many harmful beliefs to be unlearned.

Condoms 101: How To Pick the Correct Condom Size

When it comes to condoms, size does matter. If a condom is too loose, it risks sliding off. Too tight & it risks leaving the user with discomfort.