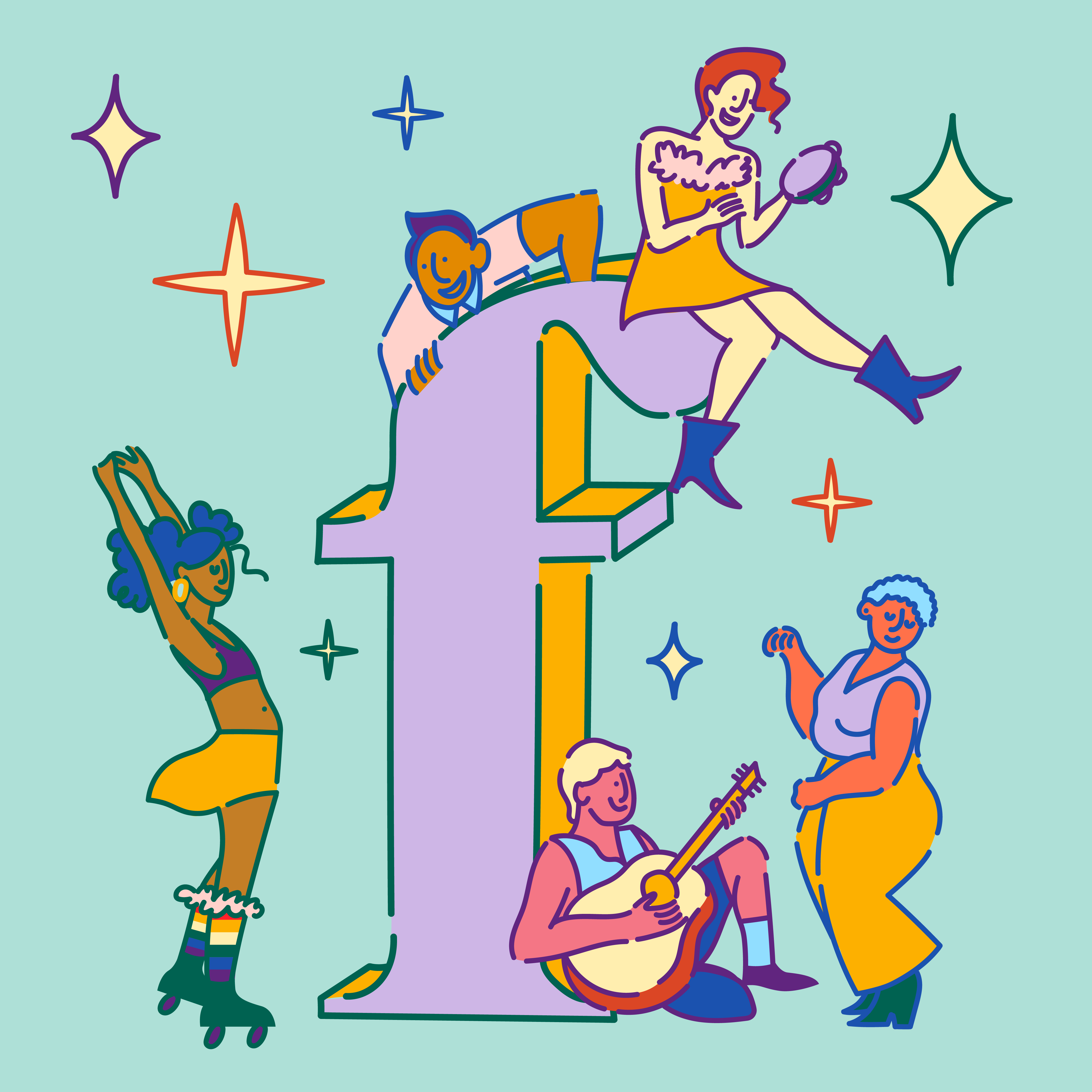 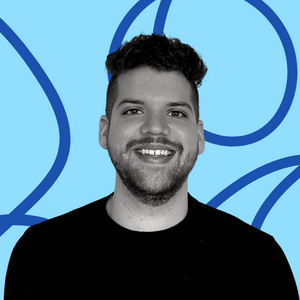 In honour of this year's National Coming Out Day, which often places the burden on people who aren't out to openly express their queerness, we thought it would be an excellent time to shift some of that responsibility to our straight and/or cisgender counterparts.

After all, coming out is not a 'single event;' it is an ongoing part of negotiating our identities as queer and/or trans people in this world.

Instead of thinking of the word 'ally' as a title, let's focus on it as action. Being an ally requires constant learning and unlearning. Here are 4 tips to become a better ally to LGBTQ2S+ people.

The everyday assumption that all are straight and cisgender, although a natural process for many, can really make people feel like they're 'others.'

Being queer and/or trans is just as natural of an identity as being straight and cis; let's not treat it like it isn't. You usually can't tell what somebody's identity is just by looking at them, so:

Having a queer or gender diverse person in your life does not mean you can:

Trans and queer identities are infinite in their expressions. There are so many beautifully diverse ways of being part of the LGBTQ2S+ community. Let's not lump them up as one!

Whether it's equating queerness with something wrong to imply that it's intrinsically a bad trait, purposefully misgendering someone, or outright asking strangers what their gender is (which is none of your business, unless they want it to be), queer people have heard these all their lives.

It's draining. We often don't feel safe or comfortable enough to speak out, as we don't want to risk an attack on our emotional state, employment, or even physical safety.

So, even if a queer person doesn't speak up when offensive statements/questions are mentioned, this may not necessarily mean they found it acceptable. They may just not have the energy or safety to argue with and educate everyone.

This is where you, as an ally, can come in. Being straight and/or cis means you carry social power in a system that traditionally favours your identity.

Use your voice to challenge your family, friends, coworkers, and even strangers when you notice words and behaviour harmful towards trans and queer people. It may seem uncomfortable, but definitely not as painful as being on the receiving end of such aggression and prejudice.

Along with correcting language, you can also use your status to amplify queer voices in your spaces as well. The best way to support people whose identities you don't share is by uplifting the voices and work of marginalized communities. There is so much essential work being done by queer and trans individuals to resist oppression which needs to be encouraged and supported.

There is no better way to raise awareness than to amplify the diverse voices of communities we want to be allies for.

Tip 4: Do the research yourself

While your queer friends may occasionally be happy to answer your questions, it's important to remember that it is not their responsibility to teach you the ins and outs of queerness. After all, they're not the gatekeeper of an entire identity.

LGBTQ2S+ communities often feel burdened enough from living in a society that treats them as the outlier, always expecting them to conform rather than understand and respect everyone's differences.

The extra burden of teaching you queer 101 when there are free resources at your disposal (i.e. Google it yourself) is not something you should add to our gay agenda.

When in doubt, search the question you have online first before asking someone from the LGBTQ2S+ community (Googling this acronym might be a good place to start if you don't know what it entirely stands for).

Just make sure that you pull your information from reputable websites with a documented history of supporting the LGBTQ2S+ community.

As queer people, we've had had to live our whole lives in a world that requires us to learn the inner workings & language that best resonates with our straight/cis counterparts. We're just asking that you return the favour.

Get out there, ally

Yes, improving yourself as an ally will take work. As society, hopefully, progresses and collectively takes on this journey of self-improvement & empathy, we can mould the world into a place that values those who diverge from the traditionally accepted norms of love, sexuality, and gender.

Remember that many of these tactics can be reapplied to the treatment of intersecting minorities, equally deserving of our allyship.

Edward is Freddie's Content Marketing Manager. He's obsessed with digital content strategy and how creators can use media to engage fellow members of the LGBTQ2S+ community. He received his bachelor's degree in marketing & business administration from Utah State University.