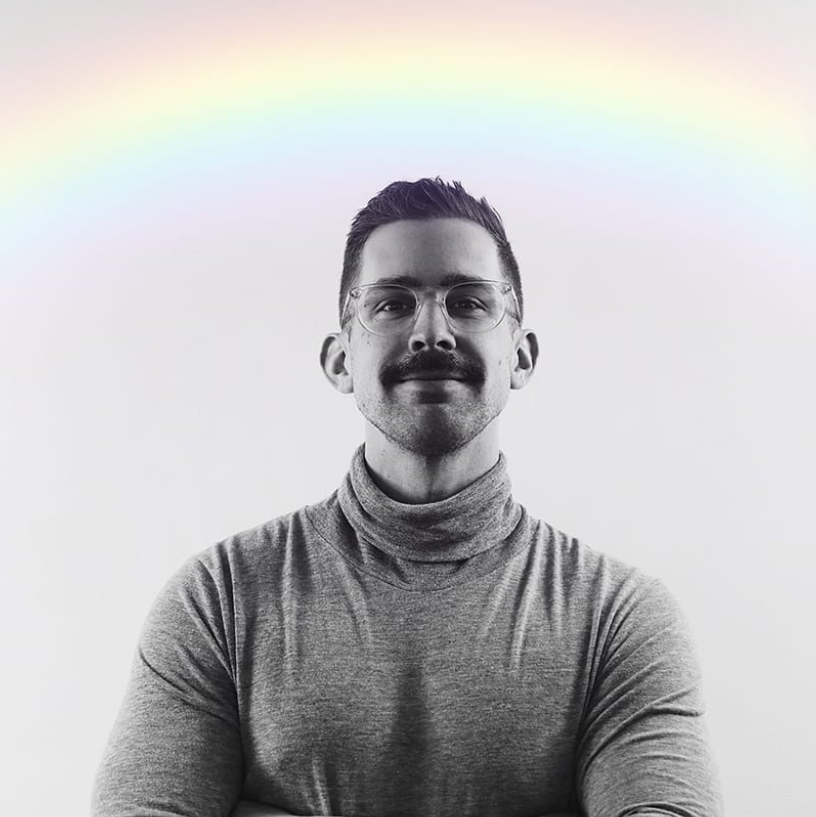 To kick off the first Freddie newsletter, our team had a conversation with Dan Lypchuk, a friend of Freddie's who happens to be the Co-Founder of Dirt Squirrel Apparel from Vancouver, British Columbia!

Can you introduce and tell us more about yourself?

Dan Lypchuk: I was born and raised in Vancouver, BC and am a graduate of the University of British Columbia with marketing and management focuses.

I started Dirt Squirrel with my then partner, Wade Hopwo, during my final year of university. While we are no longer together, we are great friends (some may say frenemies ;)) and together we are Dirt Squirrel – a Vancouver based, LGBTQ+ owned company that specializes in men’s underwear, unique accessories and other premium-casual apparel.

How did you start Dirt Squirrel?

DL: We were in our last year of university, drinking coffee way too late in the evening, having a Skype call and procrastinating on finishing final projects before the end of the semester. One of the said projects was to create a small business plan..

We wanted autonomy over our own schedules, and to do something we enjoyed as a vocation. We were young, therefore, assuming less risk, so we decided to utilize that final project as a platform to get our very own business launched.

We cycled through a few different ideas before settling on Dirt Squirrel – a nickname for provocative and cheeky friends in high school during times of moral inconsistencies or questionable character, which eventually became our trademarked name that we began shoving down everyone’s pants.

DL: I think we had the privilege of landing in a pocket of time where gay awareness was on the rise with the advent of the Trevor Project’s “coming out” online initiative, or programs like Glee and RuPaul airing.

We like to say that our underwear doesn’t have a sexual preference, but people certainly do, so being a gay-owned brand can make it difficult to bridge into mainstream audiences.

What advice do you have to any queer and trans people out there wanting to start their own business?

DL: It goes without question that starting a business is a risk. There are a lot of things you need to consider and it’s important to plan as much as possible beforehand to get a head start, as there will be an endless number of things to learn along the way.

In all seriousness, a solid combination of drive, determination, passion, fun and business acumen is a recipe for success. Lean into the things that make you and your ideas unique and figure out how to make them marketable. Manage your money. Grab a bottle of wine or two, do a cute little SWOT analysis and vision board.

Sometimes you need to be bad to know how good you really are. 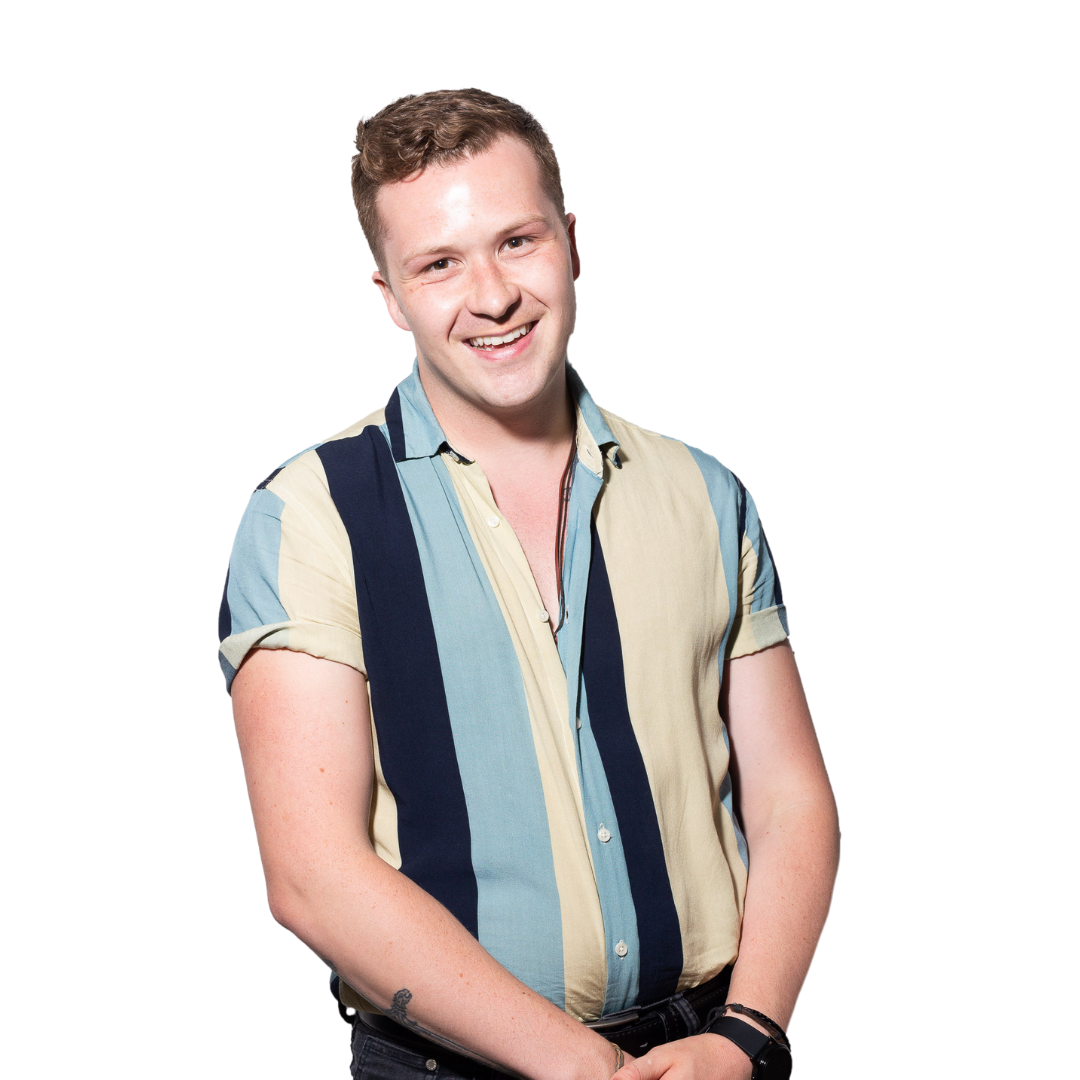 Book a free phone consultation with our inclusive clinical team.